Stress-related illness: its cost to business

One in five Australians has taken time off work in the past 12 months because they felt stressed, anxious, depressed or mentally unhealthy.

The cost to Australian business of absenteeism (and presenteeism) due to depression is approximately $8 billion per annum; and $693 million per annum of this is due to job strain and bullying

The total cost of mood affective disorders (depression, anxiety, substance-use disorders and other stress-related illnesses) is up to $10.9billion annually in lost productivity and direct bottom-line costs.(1)

This comes at a cost to employers of an average $6,309 per affected worker per annum

Relative to workers with high engagement (with their role and duties), workers with low engagement have approximately 12% more sick days per month, costing employers $4796 per annum.

Click on Start Now to join the program and to receive your free Resource Pack. 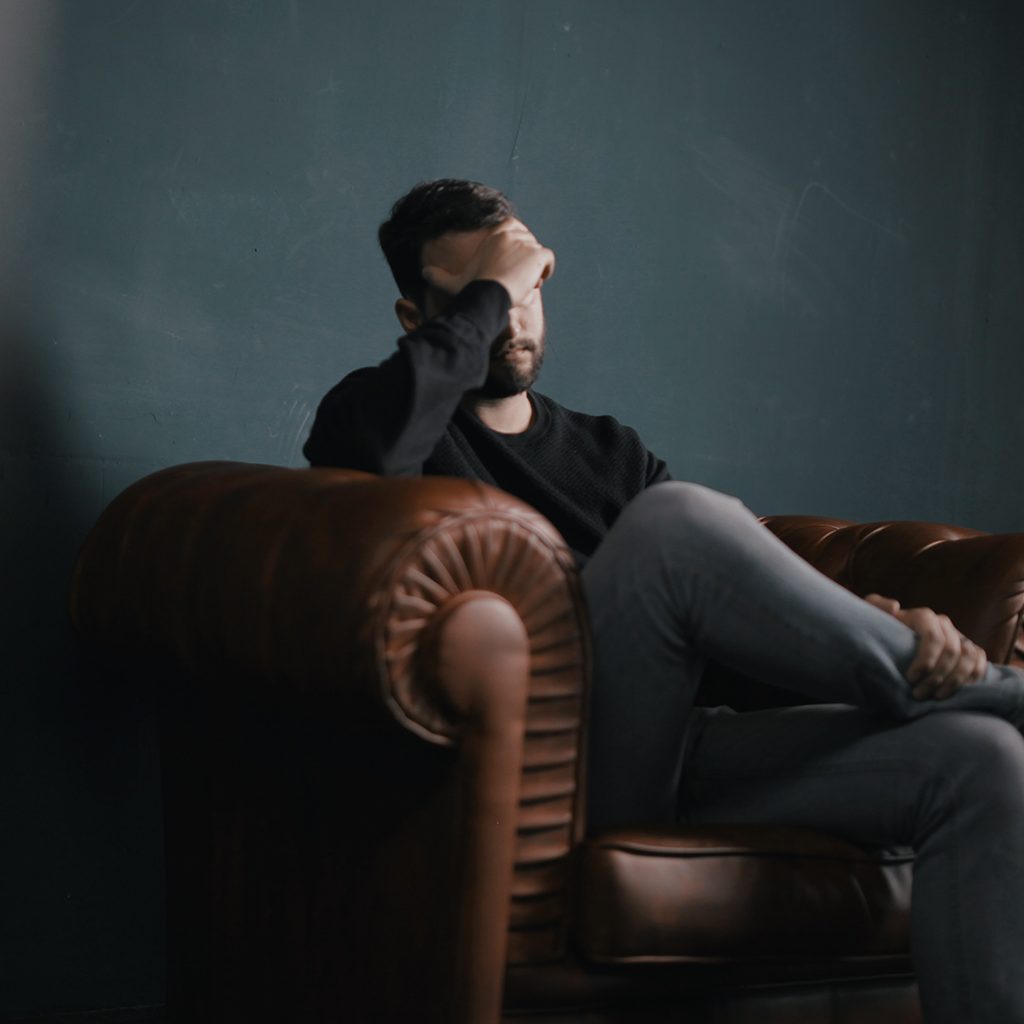 Disclaimer: The Little Blue Book of Workplace Mental Health has been authored and compiled by Tim O’Brien and produced by Alcohol and Drug Awareness Australia. The views expressed by the author are not necessarily the views of the VACC and its members on a particular matter. This document, and the material contained therein, is for information purposes only. The document is intended to provide increased understanding and awareness of mood affective disorders and practical assistance in recognising depression, anxiety and other disorders and approaches to reaching out and providing support. The document also provides more general information in regard to workplace relations matters that may not be applicable and/or appropriate to the Victorian automotive industry. The document does not constitute legal advice and should not be relied upon as legal advice. VACC therefore encourages any member needing assistance in managing mental health in their workplace to contact the VACC Workplace Relations (IR Dept and OHSE Unit) for specific advice and assistance.